Hatched on the 15th August 2015, we only discovered Dec 2016 that we had 3 female emus when they started making their calls.
Sprinkler, is named because you get covered in the food and water whenever she shakes her head, she thinks she is the boss of the 3 Emus and tries to keep the feeding trough to herself (deer and alpacas allowed).
Raptor, absolutely loves her lettuce (hence her name) is the most docile of the 3 and will happily allow our guests to pat her (if she can get near the feeding trough that is!)
Nippy, used to be the most social and inquisitive growing up, but is now more reclusive. She will quite often miss feeding times unless she is very hungry. 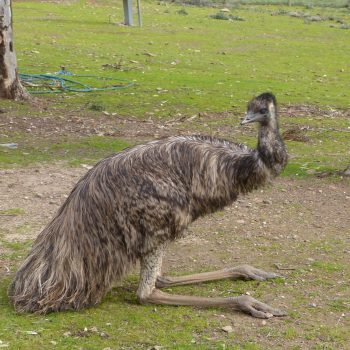 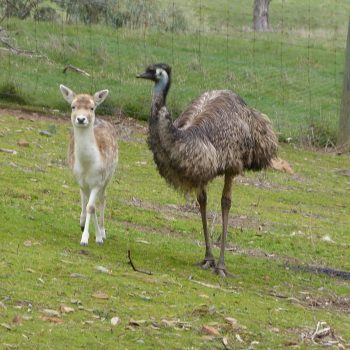 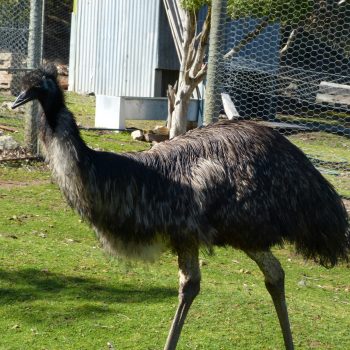 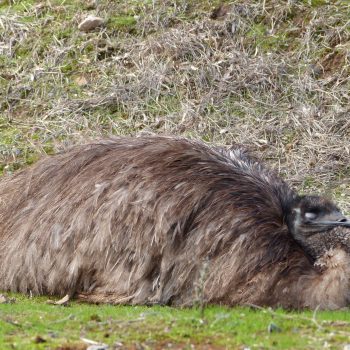